Home Talkstory REVEALED!!! Why Yoruba Scripted Movies/Songs Will Always Be Relevant For The Next...

Facebook
Twitter
WhatsApp
Pinterest
No pun, tribalism, or hard feeling involved. Since the overall and dynamic takeover of Yoruba or rather indigenous language use in the top and average music sections in the industry, that some people see as a local style of singing or acting movies, there seem to be no sign of slowing down or a takeover.

There are numbers and perfect examples to back up this rare but true Topic. No hard feeling but a whole lot of us are observant of the fact that Yoruba movies have gained most people’s interest from other language movies. 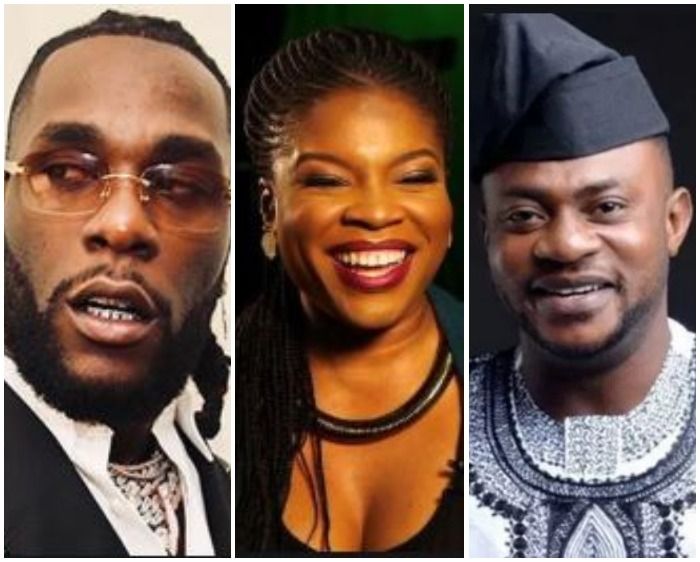 Being one of the easiest and most common languages in the country, and also an enticing one to most foreigners keeping a close watch on the output of the entertainers in the country, Yoruba is becoming what I have to call the most accepted language in the west side of Africa.

Here are some basic facts and examples to help you believe that Yoruba Movies And Music will be relevant for the next 10 years or more.

👉 Yoruba is the language that has most slang and also the most accurate and complete language in the country. this makes it easy for most artistes to be able to blend to using the language successfully in any track to make perfect sense.

👉Since the release of the movie “Irapada” and “The Figurine” which was directed by Kunle Afolayan in 2009, the attention of the mass has shifted to Yoruba scripted movies. We all got tired of the dominance of the Igbo’s because most of the story lines were looking the same.

👉The highest grossing movies since the release of “The Return Of Jenifa” in 2012, have always been Yoruba scripted movies from the likes of the flower girl, October 1, the wedding party 1 & 2, 30 Days in Atlanta, 10 days in sun city, Alakada Reloaded, A trip to Jamaica, The chief Daddy, Merry Men, King of boys and most recently, The call and these are some of the highest grossing movies in the country.

👉 The advantage of everyone wanting to understand the language is an avenue for everyone to welcome anything that has the concept of Yoruba in it. 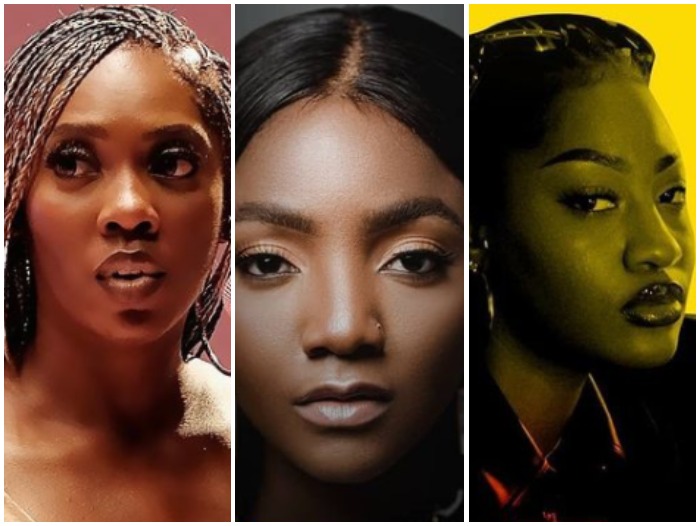 👉   Since the top artistes like Wizkid, Davido and Olamide are getting tired of working as hard as they used to, the currently popping artiste and also potential future stars are also Yoruba scripted

👉   As long as trends and slangs are part of the factors determining where music heads in Nigeria, Yoruba scripted Movies/Music will continue to be relevant.

👉 While The Igbos and Hausas are always focusing on making only Kingship, kingdom, and local marriages movies, the elite Yorubas and the smart non Yorubas that have good business strategies, have taken that opportunity to script other true life stories and imaginations into world class movies.

👉 Despite the uniqueness and the talent the likes of Ice Prince, M.I, Jesse Jags, Phyno and Co, their inability to adapt to trends and use of Yoruba might affect them musically unless they use an extremely dance able beat that doesn’t even require anyone singing on.

👉 I consider Yoruba language rap to be part of Orature(Oral Literature), alongside things like ‘Ewi’, ‘Oriki’, ‘Rara’ etc.

Now, enough of the long talks and onto some sick, dope lyrics and banging, phat Music!!!

There Surely are so much more points and reasons why we think Yoruba scripted movies and music will continue to be relevant in the next 10 years or more.

We are so sure you will have more to say about this and some more revealing points.

Do You Agree With The Points Listed Below?

What Do You Think About This

Let us hear from you

DL Question Of The Day:- How Long Is One Suppose To Wait For Before Having S3x In A New Relationship?

OPINION!! Igbo Elders, Traditional, Religious & Political Leaders Are The Problem Of The Igbos – Buhari Is A Tribal Bigot

HOW SHARP IS YOUR EYES!! From This Image, Who Among This Nurses Is Not Pregnant?